On February 11, the 2020 Minnesota legistative session will begin. Vaccine mandates are sure to be a hot topic this session, as they were in 2019. I've been studying vaccines and their impact on health for over a decade, spending hundreds of hours reading and writing about them. Certain rhetorical phrases cycle around again and again, particularly with politicians and in the media. The points below bring these statements to light for open and honest consideration, rather than a misguided "sound-bite" that shuts down conversation. Engage with your friends and family about this important topic, before the right to medical choice is taken from you! Below are some fact-based talking points to aid in these discussions.

This critique cites government sources, peer-reviewed scientific research, as well as reputable information from education and advocacy groups. In some cases, links are provided to secondary sources rather than a primary source so the reader has the ability to explore a particular topic in depth, including a primary sources referenced there. 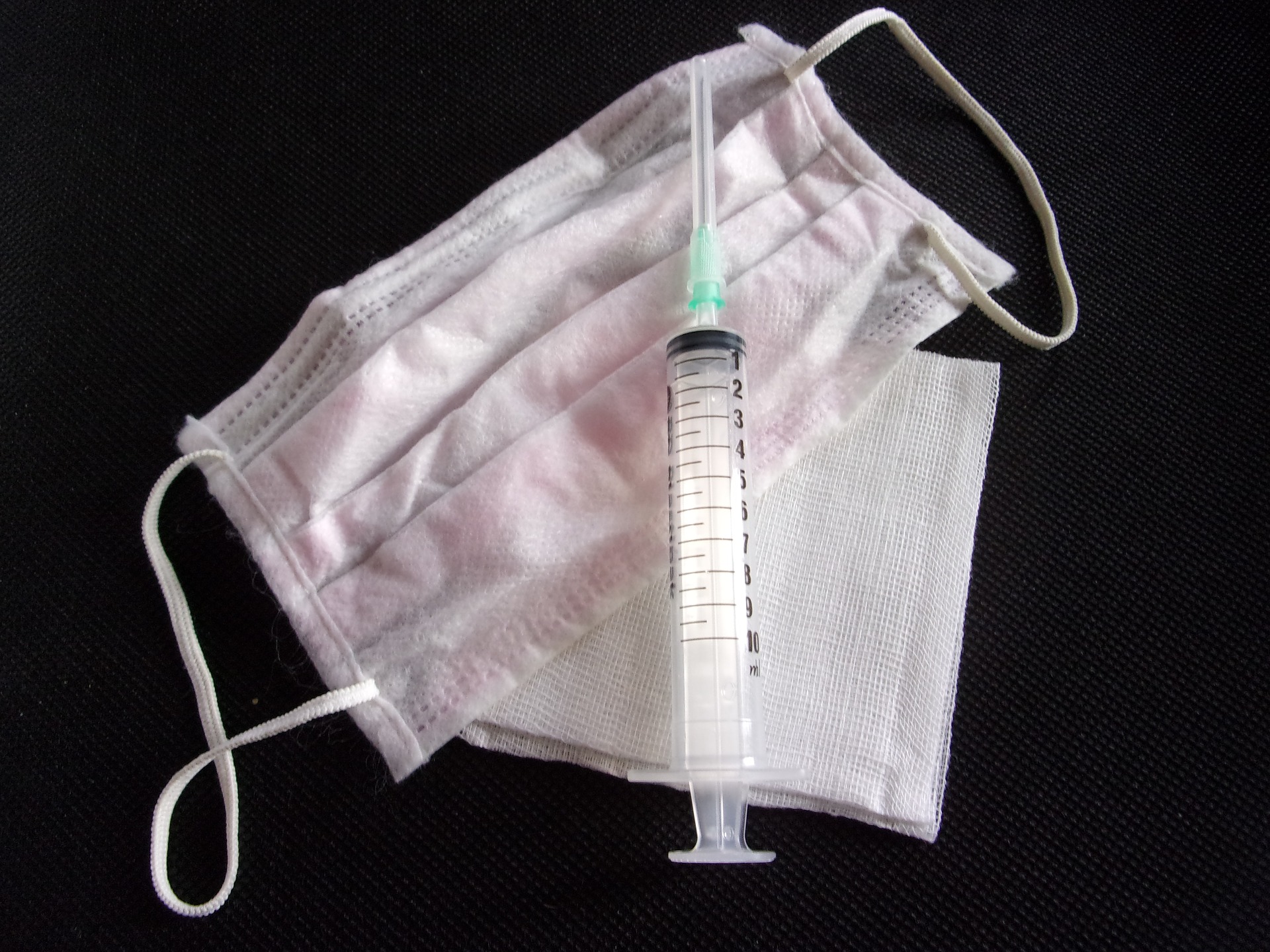 “A lot of research goes into making vaccines safe for your child.”

"Reactions to vaccines are extremely rare.”

"The science is settled."

“There is no scientific evidence that vaccines cause autism.”

“Vaccines have saved millions of lives.”

“If immunizations were eliminated, we would see a return of diseases.”

"Vaccinate, or your kids will cause an epidemic!"

“The United States has recently experienced a record number of measles cases.”

“The majority of the people who get the measles are unvaccinated.”

“Vaccine-preventable disease are making a comeback because people are not vaccinating their children.”

“Get your chicken pox shot so others don't get shingles!"

“Vaccines build up your immune system against future attacks by a disease.” "Vaccines do not contain aborted fetal DNA, or maybe they did, but don't anymore."

“Some childhood diseases may potentially cause future problems.”

"Vaccines help us have healthy children."

“Studies show children can handle receiving many immunizations at once...”

"Vaccination is obviously the right choice for your children."

"Mandates are necessary because 'Herd Immunity' will protect the weakest among us."

Even pro-vaccine parents are beginning to be concerned at the vehemence of scientific propaganda, media bias, and censorship against medical freedom. Use these facts in respectful conversation with others when these vaccine fallacies are brought up. Ask for citations. Bring up research the other might not know about. Respond with love. Let's win the fight for freedom for our families, for Minnesota, and for the United States!

Mrs. Marie K. MacPherson, vice president of Into Your Hands LLC, lives in Mankato, Minnesota, with her husband Ryan and their children, whom she homeschools. She is a certified Classical Lutheran Educator (Consortium for Classical Lutheran Educators), author of Meditations on the Vocation of Motherhood (2018), and editor of Mothering Many: Sanity-Saving Strategies from Moms of Four or More (2016).