A recent editorial by Dr. Michael Lederman of the Case Western Reserve University School of Medicine, entitled “Defeat COVID-19 by Requiring Vaccination for All: It’s Not Un-American, It’s Patriotic,” asserts:

In response to a smallpox epidemic in the early 1900s, the Commonwealth of Massachusetts enacted a law requiring all adults to be vaccinated against smallpox unless they had already been vaccinated within the past five years or else a physician determined that vaccination was medically counter-indicated for them. The penalty for refusal to comply was a $5 fine (or about $150 in 2020, adjusted for inflation).

Outline of the Court’s Ruling

Personal liberty is not absolute: “[T]he liberty secured by the Constitution of the United States to every person within its jurisdiction does not import an absolute right in each person to be, at all times and in all circumstances, wholly freed from restraint.” 197 U.S. 11, 26 (1905).

Personal rights are limited to that which does not violate the liberties of others: “It is only freedom from restraint under conditions essential to the equal enjoyment of the same right by others.” 197 U.S. 11, 26 (1905), qt. Com. v. Alger, 7 Cush. 84.

Download before It Disappears: State Re-writes the Rite of Holy Communion

In a recent blog I made the claim that a state government had overstepped the proper distinction between civil and ecclesiastical authority in urging churches to revise their rite of Holy Communion. I was unwilling to publish such a bold claim without first receiving constructive feedback from people with theological and legal expertise. As one of my Facebook friends replied following publication, “I can't believe it. Honestly.” 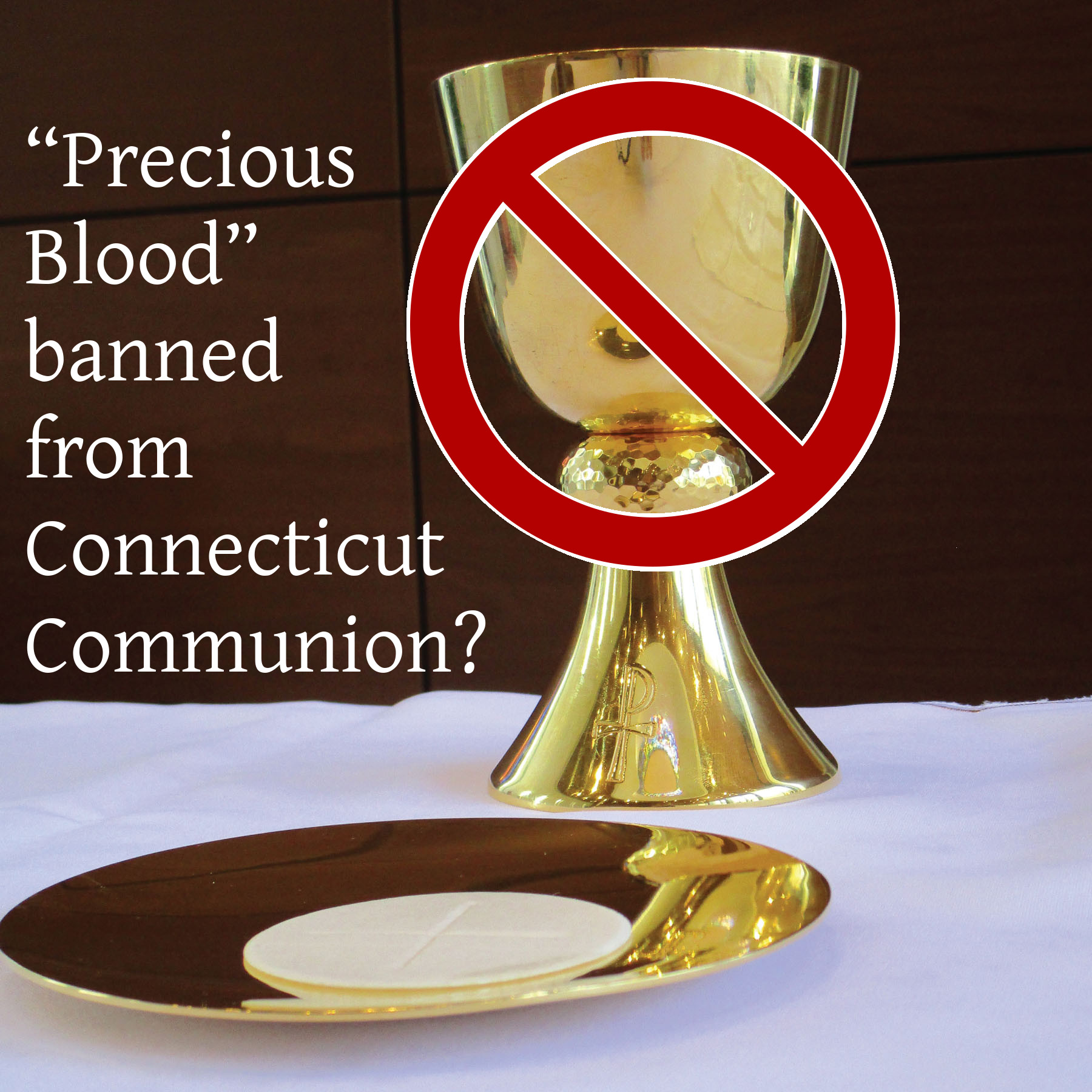 Dumbfounded, I discovered today that tyranny has taken a stronger stance. For Communion in Connecticut, the new faithful now follow this revised rite (emphasis added, as if the following phrases aren’t already jarring enough!):

Communion: Should be performed as follows:

The Book of Psalms (ca. 1000 B.C.) was the hymnal of the Jewish people in biblical times and remains so today. Christians, too, have sung and prayed the Psalter since the first century. Not only does each Sunday and feast day have a designated Psalm to be chanted between the Old Testament and Epistle readings, but several liturgies that are used regularly throughout the church year feature the Psalms. For example, the Office of Matins (dating back to the early medieval period) sets Psalm 95 to music, chanted by pastor and congregants alike.

Known as the Venite (literally, “Come!” in Latin), Psalm 95 begins:

O come, let us sing to the Lord:

Let us make a joyful noise to the Rock of our salvation.

Let us come before His presence with thanksgiving

and make a joyful noise to Him with psalms.

The phrase “come before His presence” refers to a corporate gathering in the sanctuary, around the altar, from which God’s Word will be read and preached. At this altar, the Lord’s Supper also is administered.

The Hebrew word translated “sing” is not the usual Hebrew word that denotes singing in general. Rather, it is a more specific term that means singing out or shouting for joy. The Hebrew and Aramaic Lexicon of the Old Testament regards the basic meaning to be “call out shrilly, rejoice” and suggests for Psalm 95 in particular a translation of “proclaim jubilantly.”

The Hebrew word translated “make a joyful noise” means “rejoice, cheer, shout in triumph.” Some Old Testament contexts convey the notion of raising a battle cry or blowing a trumpet in jubilation. In Psalm 95, God’s people boisterously exclaim their praise and thanksgiving to God. Silent worship is not their kind of ritual. Among Christians, Lutherans in particular have developed a rich tradition of both choral and congregational singing, meriting the moniker “the singing church.”

Recent executive orders by various American governors have declared it unlawful for a congregation to gather in person. Even when phased reopening orders have permitted gathering (in reduced numbers and with social distancing), sometimes congregational singing has been prohibited. In Minnesota, the current policy is only slightly more lenient, with guidelines urging that at most one designated cantor should sing, but only when wearing a face mask and remaining at double the standard social distance (that is, 12 feet away).

In effect, the governor has censored congregations from performing an age-old ritual known as the Venite; the Office of Matins is now beyond the pale of public decency. Even the cantor, if he were to perform what should be a corporate ritual as a soloist, cannot do so in fidelity to the meaning of the lyrics: singing out, shouting for joy—muzzled behind a mask? 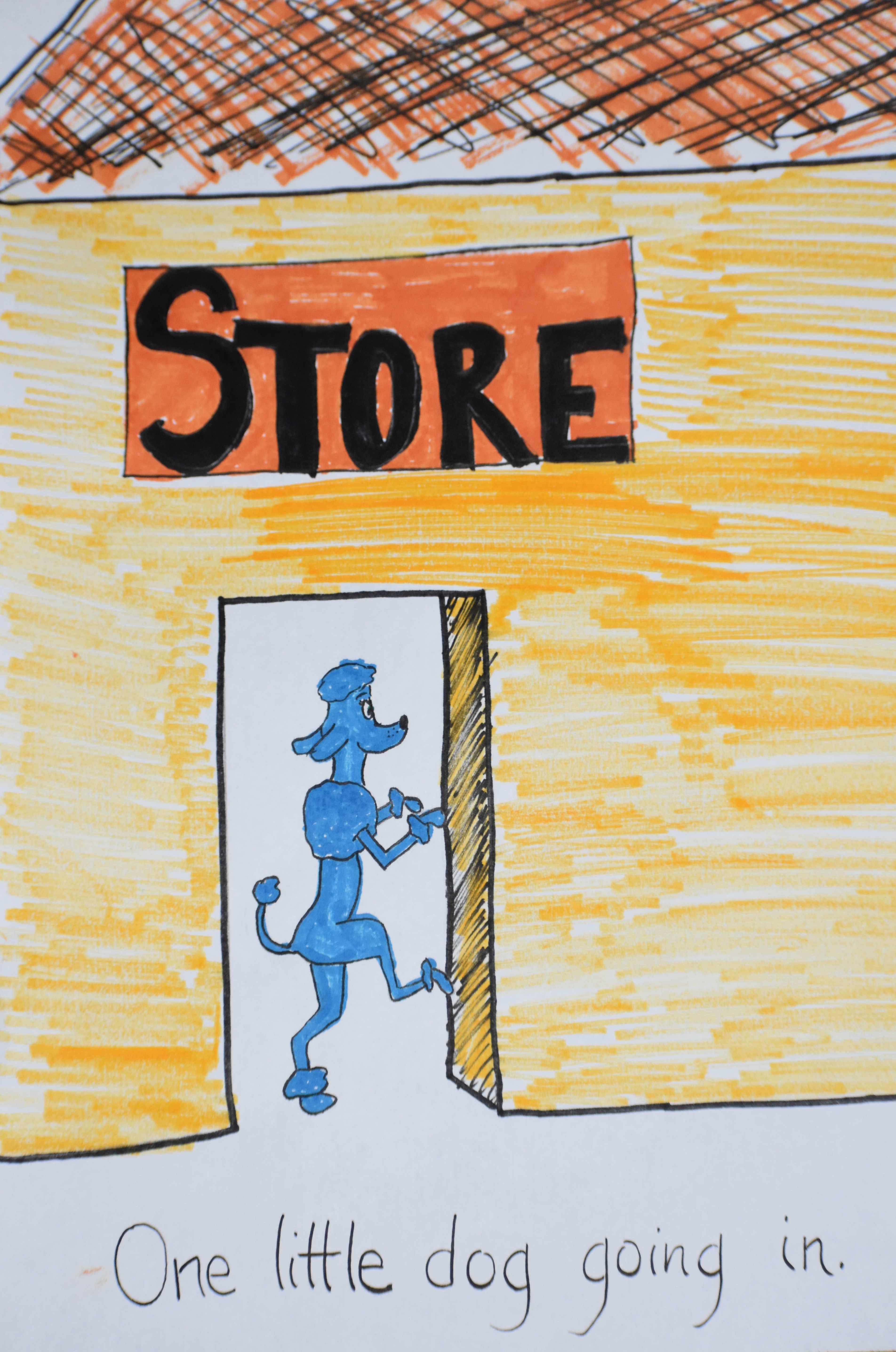 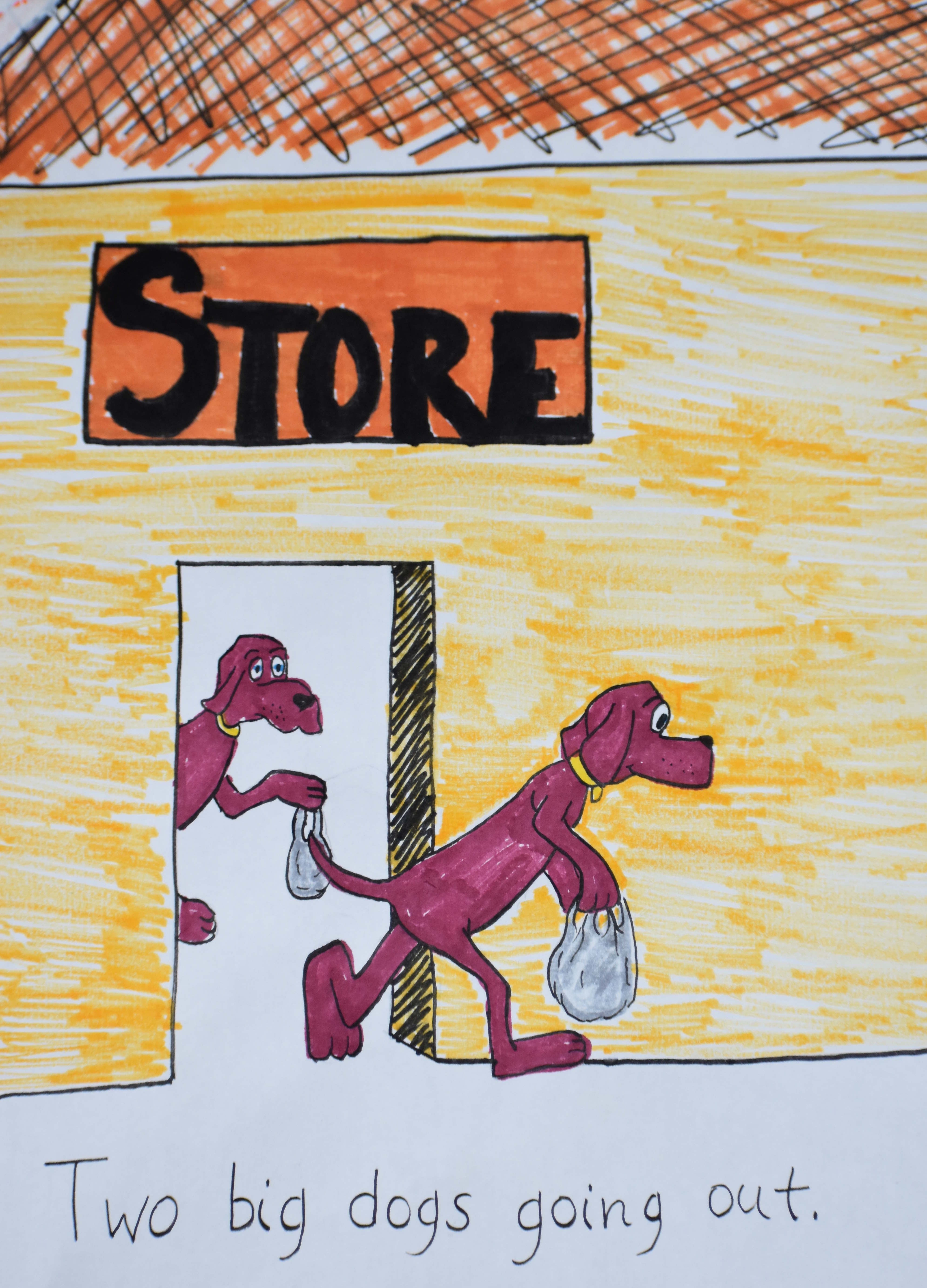 Three big dogs going out with no toilet paper.

Eating Out, Getting a Facial, Going to Church—Here Are the New Regulations for Minnesota

Each business must follow a Minnesota Employer Preparedness Plan Requirements Checklist specific to its industry.

Going Out to Eat—Small Families Only, Please!

Can your family go out to eat? Mine cannot legally sit together at the same table, since we are a household of eight—a demographic reality that also caused us disproportionate hardship when the stores rationed toilet paper on a per household, rather than per person, basis.

➤A limit of two customers may be seated together at the counter for service at any one time.

➤A limit of four customers may be seated together at a table at any one time, unless the customers are a household, then the limit is six customers. (Restaurants and Bars, p. 5; or try revised link here)